Why Childhood Obesity Rates Are Rising and What We Can Do 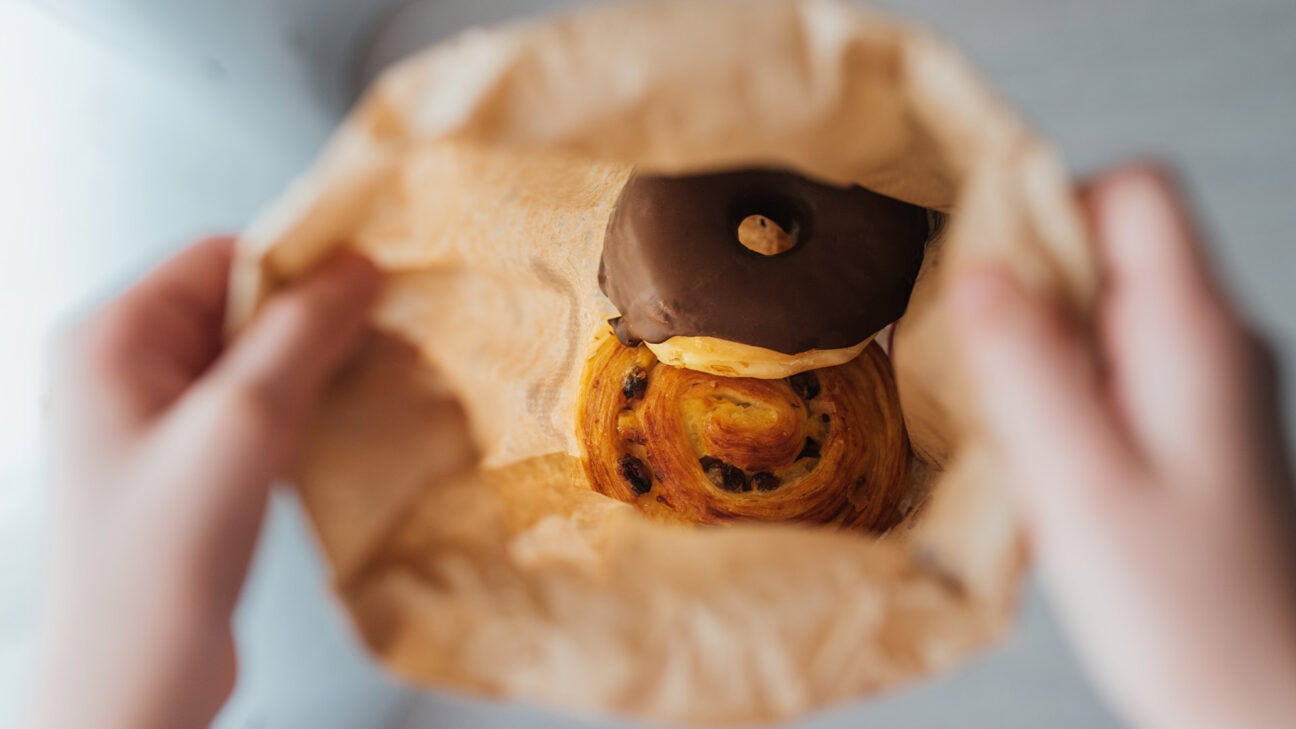 Childhood obesity is on the rise, according to a study published today in the journal Pediatrics that looked at obesity in children ages 6 through 11.

The researchers looked at the obesity rates of children in kindergarten through fifth grade in the United States using data from the Early Childhood Longitudinal Studies and compared those with children 20 years prior.

The scientists followed children entering kindergarten in 1998 and 2010 through fifth grade, looking at multiple data points between the years. Researchers measured the children’s weight and height to determine their body mass index (BMI).

Some of the findings included:

Overall, the researchers stated that obesity rates increased and occurred at a younger age over the 20-year study period.

Since 2010, childhood obesity rates have continued to rise.

In 2017-2019, the obesity rate for children ages 2 to 19 was 19 percent. During the COVID-19 pandemic, researchers at the University of Georgia reported that pediatric obesity rates hit a new high. They found that children with a higher BMI were more likely to show signs of visceral fat and artery stiffness, both risk factors for cardiovascular disease. There was also a higher rate of children diagnosed with type 2 diabetes.

According to the U.S. Centers for Disease Control and Prevention, rates of obesity for children and teens rose from 19 percent pre-pandemic to 22 percent today.

One possible reason for the increase is that screen time for children ages 10 to 14 doubled during the pandemic.

One study found that pre-pandemic average screen time was 4 hours per day, but during the pandemic it had increased to 8 hours per day.

“Technology has advanced and changed the way children engage with the world,” said Dr. Jennifer Franceschelli Hosterman, DO, an internal medicine-pediatrics physician who is fellowship-trained and board certified in Obesity Medicine and Nutrition Support.

“We see them on video games, searching YouTube, playing virtual reality games with their friends over social media instead of the more traditional outdoor play,” she told Healthline. “As a result, fewer children are getting the 60 minutes of recommended physical activity recommended by the American Academy of Pediatrics (AAP). The AAP suggests parents show consistency with media limits, protect sleep time, have media-free spaces, and schedule media-free time each day.”

The World Health Organization defines obesity as abnormal or excessive fat accumulation that presents a risk to health. A BMI of more than 25 is considered overweight and a BMI over 30 is obese.

“Those factors include a person’s genetics, individual metabolism, and behaviors such as how much sleep we get, what foods we eat, and how physically active we are,” she told Healthline. “Other factors include negative childhood experiences, social factors like poverty and race, and environmental factors such as how much money we make, where we live, and our neighborhoods and communities.”

Another cause of obesity could be stress.

“There is much truth behind the phrase ‘stress eating,” according to Harvard Health. People might not be hungry when under short-term stress, but when it persists, it can lead to overeating.

When stressed, experts say we release the hormone cortisol, which can cause hunger and often leads to eating foods high in fat, sugar, or both.

“During the COVID-19 pandemic, children and families felt financial and mental stress. The lack of routine increased stress hormones, increased snacking, and emotional eating, and lack of regulated meals at school all contributed to increased weight gain in children,” according to Dr. Katie Elizabeth Queen, a pediatrician who oversees the Our Lady of the Lake Children’s Health Weight & Nutrition Center.

What can be done?

They note that prevention is more effective than playing catch-up later. This means families, doctors, schools, and communities play a role.

“To encourage healthier food choices, I think the best method is to get kids more involved,” suggests Dr. Leah Alexander, FAAP, a New Jersey-based pediatrician and a medical consultant for the website “Mom Loves Best.”

“Allowing kids to help with food preparation at home or take a cooking class often encourages them to eat healthy meals,” she told Healthline.

However, healthy living isn’t only crucial inside the family home. Experts say doctors should educate parents and children on the possible health problems caused by obesity and offer ways to help, such as nutrition counseling or weight loss programs.

Experts add that communities can help by increasing open green areas and encouraging healthy activities by providing trails [and] outdoor exercise stations, and working with companies to ensure all communities have access to healthy foods.

“Families who live in communities where it’s difficult to access healthy affordable foods and easy to access inexpensive and unhealthy foods, or who don’t have access to safe green spaces where children and families can go to play and be active will be less healthy and will have a higher risk of obesity and the metabolic diseases that are associated with obesity,” said Cammon.

This article was from Healthline and was legally licensed through the Industry Dive Content Marketplace. Please direct all licensing questions to legal@industrydive.com.

Did You Know Kids Can Get Arthritis, Too?
Wellness | 4 Min Read

Did You Know Kids Can Get Arthritis, Too?

When you think about arthritis, you may picture a common stereotype: an older adult gently rubbing their wrinkled ...

Caregiving Can Heighten Loneliness, or Ease It
Community | 2 Min Read

Caregiving Can Heighten Loneliness, or Ease It

Does Your Child Have a Cold or Severe RSV? Signs to Look For
Wellness | 4 Min Read

Does Your Child Have a Cold or Severe RSV? ...